Hey loves!
I have some movie screening passes for you guys on Wednesday, March 12th at the AMC Desert Ridge starting at 7:30 pm! 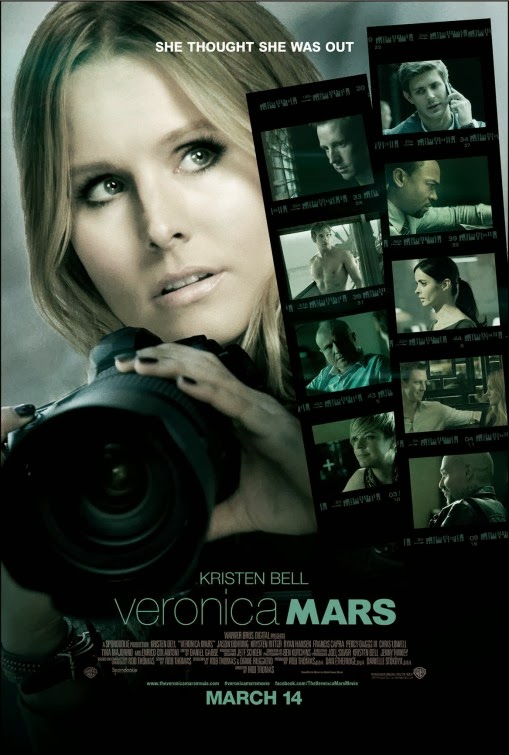 GET PASSES HERE!
Screening of VERONICA MARS on Wednesday, March 12th at the AMC Desert Ridge starting at 7:30 pm.
VERONICA MARS is rated PG-13; and opens in theaters everywhere on Friday, March 14th.

“In the film, Veronica Mars has put Neptune and her amateur sleuthing days behind her on the eve of graduating law school. While interviewing at high-end law firms, Veronica gets a call from her ex-boyfriend Logan who has been accused of murder. Veronica heads back to Neptune just to help Logan find an attorney, but when things don’t seem right with how Logan’s case is perceived and handled, Veronica finds herself being pulled back into a life she thought she had left behind.”
You can view the trailer for the film VERONICA MARS at: http://theveronicamarsmovie.com

POV: I have a crush on you

Whichever Gain Flings scent you love, you can find