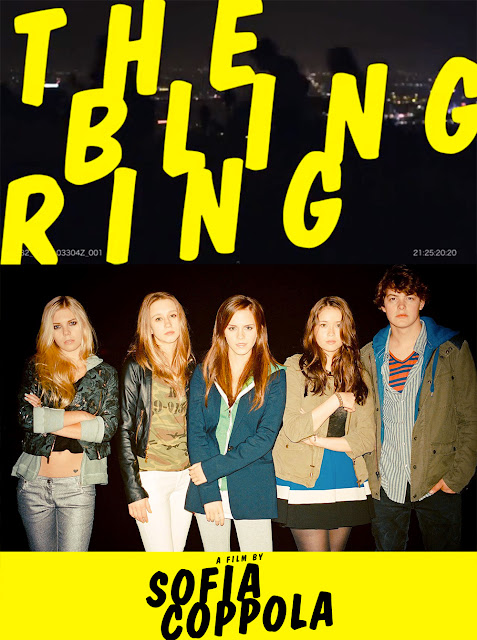 About THE BLING RING (official synopsis):
“From Oscar award winning writer and director Sofia Coppola, THE BLING RING tells the story, based on actual events, of a group of teenagers obsessed with fashion and celebrity that burglarize celebrities’ homes in Los Angeles. Tracking their targets’ whereabouts online, they break-in and steal their designer clothes and possessions. Reflecting on the naiveté of youth and the mistakes we all make when young, amplified by today’s culture of celebrity and luxury brand obsession, we see through the members of the ‘Bling Ring’ temptations that almost any teenager would feel. What starts out as teenage fun spins out of control and leaves us with a sobering view of our culture today.

MY REVIEW:
“The Bling Ring” follows Marc (Israel Broussard), a noob to the LA scene; Rebecca (Katie Chang); Nicki (Emma Watson<3 ), Chloe (Claire Julien), and Sam (Taissa Farmiga) who are all best friends immersed in the high life. When Marc comes to town he immediately befriends the group. Marc and Rebecca become closer than the rest, he even states his love for her like she’s a sister through a voiceover. She introduces him to the world of stealing by simply opening car doors and grabbing whatever they can. (Cue typical partying/druggie scenes).

Next, houses such as Paris Hilton (which they get in because she leaves her keys under the mat. True story!), Orlando Bloom, Lindsay Lohan, and others. They eventually get the entire group to participate until they get caught. Not even kidding, this is the movie.

Although we were supposed to feel sorry for these teens, and their “temptations,” feeling anything was the problem with The Bling Ring. They made it very clear with the plethora of club scenes that these were teens who liked to party and be apart of the high society that is being a celeb. My problem was determining whether these scenes actually meant anything. (They also take selfies. LOTS OF SELFIES!! Talk about wasted film!) When they all went off to jail, I was like “Bai Felicia!” No emotion. I didn’t really care much for them.

The only bling ringer who showed any promise was Emma Watson’s character, Nicki. She was the most loveable character throughout! The whole thing was one big trip down the stairs, ending with a face plant. Ouch. Haha.

BEST PART OF THE MOVIE:
The cinematography was off the chain. If anything, go see the movie because of that, and this. 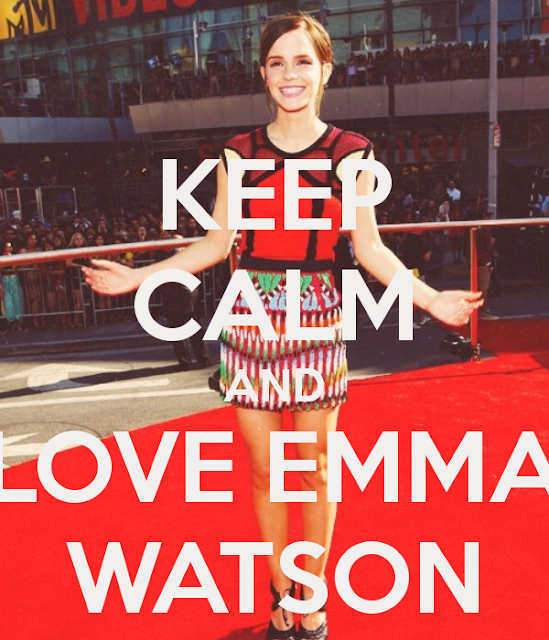 I think it’s actually been 2 years since I’ve

it’s a balance, right???? Also this journal is f

Honestly, I feel like such an introvert these days

This was in my drafts, but it’s still applies. I